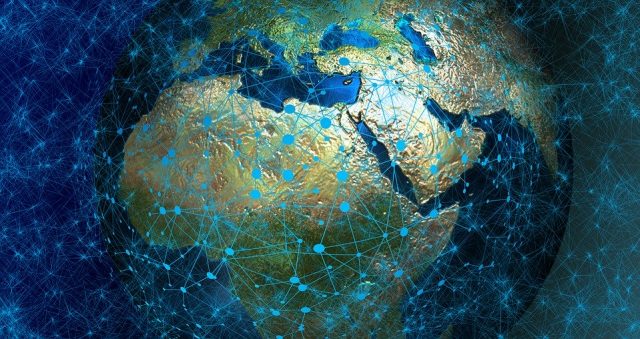 According to the GSMA report released on 5 March 5 2020, 5G connectivity is now commercially
available in 24 markets from 49 operators across the globe. The numbers will continue to grow in the
coming years as 79 operators across a further 39 markets announced plans to launch 5G mobile services
between 2020 and 2025.
“Over the last 12 months we have seen the 5G ‘hype’ make way for reality,” GSMA Director General
Mats Granryd said.
Despite the emergence of 5G networks and the promise of delivering speeds of up to 100x faster
compared to 4G/LTE networks, the GSMA report noted that 4G/LTE networks still maintain its
dominance across markets worldwide.
But the great demand from mobile operators worldwide may see 5G networks dominate markets in the
coming years.
“The mobile operator worldwide investment forecast will be more than a trillion dollars over the coming
years, focused on rolling out advanced networks to serve both consumer and enterprise customers,”
Mr. Granryd explained.