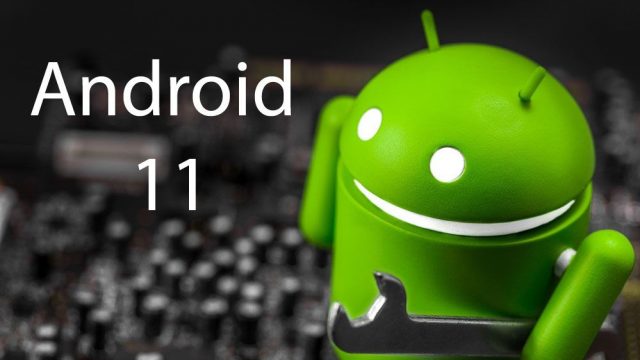 Heads up! The first beta will launch on June 3, during an Android-centric online event that will be held in lieu of Google’s I/O developer conference. The tech giant said that it is extending the preview period of Android 11, so instead of launching a beta this month, there will be a fourth developer preview. Google also states that they want to ensure the quality of the Android ecosystem- but with the current pandemic, there has definitely been delays. Therefore, releasing it in a month’s time is reasonable and understandable.

According to Google’s Android team, “When we started planning Android 11, we didn’t expect the kinds of changes that would find their way to all of us, across nearly every region in the world,” It was added also that, “These have challenged us to stay flexible and find new ways to work together, especially with our developer community. To help us meet those challenges we’re announcing an update to our release timeline.”

Google says developers should target the Beta 1 release date of June 3 for releasing a compatible app to gather feedback from Android Beta users. Google will still make over-the-air updates available to users who opt in to the beta and have a compatible device. While there is no fixed list of compatible devices for the beta, it will likely include recent Pixel phones, starting with Pixel 2.

Honda partners with GM to develop next generation EVs

Consumers prove their loyalty for the Apple iPhone and Samsung Galaxy