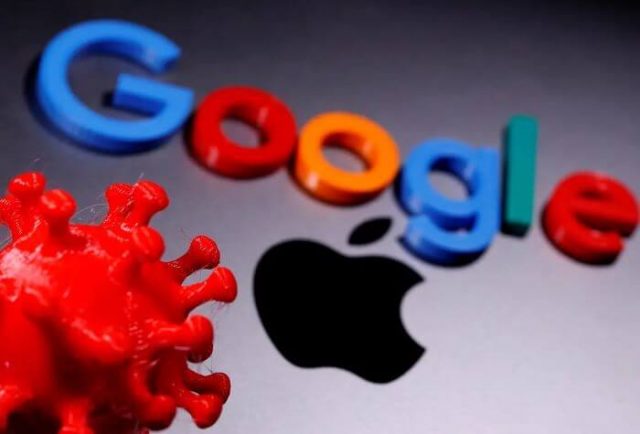 Apple and Google have been working together on the Exposure Notifications System API for some time now. The API will be using Bluetooth to exchange keys between phones, so when a user tests positive for COVID19, the contact tracing app will be informed, and will then use the API to send exposure notifications to individuals they may have been in contact with.

Apple and Google will be providing the API, but PHAs need to develop their own contact tracing apps. To avoid fragmentation, the use of the API will be restricted to one app per country, but there may still be exceptions. To date, 22 countries on five continents have requested the API, and a handful of US states, including Alabama, North Dakota and South Carolina, plan to use it for their own apps as well.

Apple and Google expect more countries to request the API, and the World Health Organization (WHO) has announced that it will release a contact tracing app for countries who won’t make their own.

Apple has also added an exposure notification functionality to iOS13.5, so its devices can work with the API and iOS apps that use it. Google is rolling out a Play Services update as well, for Android devices using 6.0 and above will be compatible.

It is good to note that PHAs who will be using the API must agree to only use the tech for COVID19 contact tracing. All users must first consent before the app uses the API, and before they share a positive test result. Users may also turn exposure notifications on and off.  Moreover, the API will not gather location data or be able to identify users.

With technology such as this, the Apple and Google API as well as other contact tracing apps will likely raise questions on privacy, and for it to be truly effective, it should be used widely around the globe.