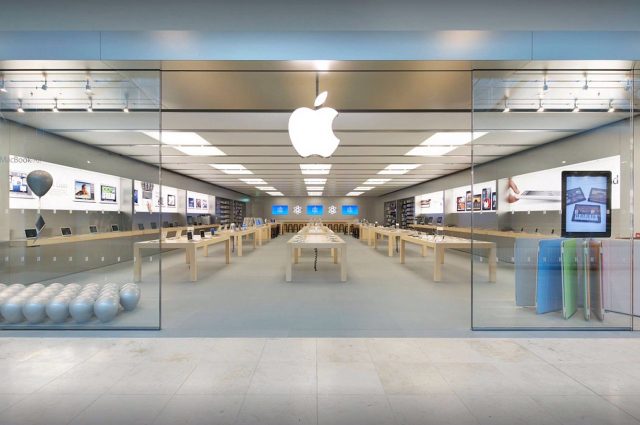 Apple has boarded up some of its retail stores in the US as protests continue in the US due to the death of George Floyd, a 46-year-old black man killed after a white police officer knelt on his neck for more than eight minutes.

Apple announced that it was keeping some of its retail stores closed as they value their employees’ health and safety. “With the health and safety of our teams in mind, we’ve made the decision to keep a number of our stores in the US closed today,” an Apple spokesperson said in a statement.

Photos circulating on the web show Apple Stores that have been damaged in various areas across the country, hence the stores’ entrances will be boarded up.

Apple has no announcement yet on when it plans to reopen its closed stores.

Honda partners with GM to develop next generation EVs

The Evolution of Microsoft Flight Simulator