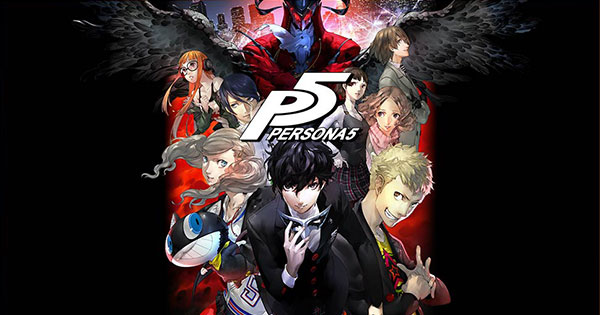 Ever since the protagonist of Persona 5 became a fighter on Super Smash Bros. Ultimate, fans have been demanding for a port of the popular JRPG on Nintendo’s hybrid console.

The speculation and fervor grew more so when Atlus teased fans with a logo showing P5S. The hope was squashed, however, when the full title was revealed to be Persona 5 Scramble: The Phantom Strikers, a completely different game that builds off of the original game’s story and is a musou-style game rather than a JRPG.

There have been rumors pointing towards an actual port, but were later confirmed to be not true, thus leaving fans disappointed and forever wanting. If a port were to happen, it would be a first for the mainline Persona games, as all have been exclusive to Sony’s PlayStation platforms.

IGN did reach out to Atlus at a preview event for Persona 5 Royale – an updated version of the game with new content — as means to set the record straight. Atlus’s Communications Manager responded with “I am a strong believer in ‘never ever give up on hope’.”

She later went on to explain that Atlus is listening to the demands of fans and that the port may happen if fans keep on clamoring for it.

It seems that although fans are demanding loudly online for a port, Atlus themselves just aren’t quite convinced yet. Perhaps the likelihood of a port is dependent on whether Persona 5 Scramble: The Phantom Strikers performs well on the Switch in terms of sales.