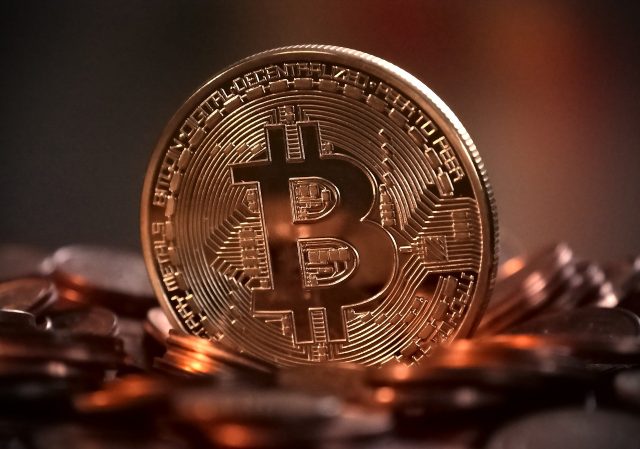 Bitcoin continues to plummet and has reached a 2-month low, with it currently sitting at approx. $7,900 as of writing.

Since mid-February, the cryptocurrency has been seeing a steady decline in its pricing, despite its highs a couple of weeks prior. Bitcoin reached a new month peak of over $10,000, but declined quickly and lost all gains due to the nCOVID-19 hitting mining companies hard in China.

According to CoinDesk, prices are plummeting further due to oil prices declining by 30%, the biggest single-day decline since 1991.

The dip is also being attributed to competition between miners reaching a new high. And despite the high competition, miners using older equipment aren’t generating any profits due to Bitcoin’s low prices.

Could this killer dApp replace League of Legends?!