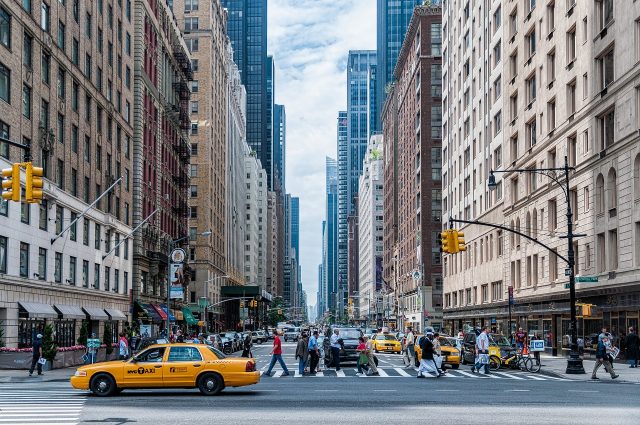 The conference in New York was cancelled by the Council of Foreign Affairs to avoid further cases of infection in the state. This conference wasn’t alone in being cancelled , however, with the council cancelling all other in-person conferences scheduled from March 11- April 3.

The ironic news stems from the sudden outbreak of Coronavirus infections in the state of New York, particularly in the suburb of New Rochelle, according to a Bloomberg report.

Currently New York has over 140 confirmed cases of infection, which has among the highest number in the United States. This growing number has caused a lot of panic, with the Mayor encouraging people to work from home, avoid the subway, and cancel classes.

One of the state’s biggest parades, St. Patrick’s Day Parade, was even postponed to avoid further infection cases. The parade is said to draw at least 150,000 people each year.

3D Printing is the Future of Bone Implants