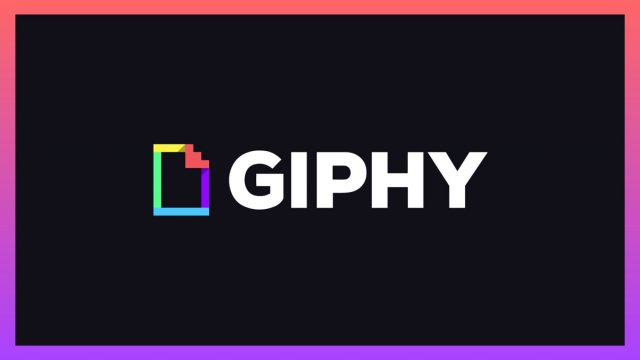 Giphy, the platform which creates short, looping ‘GIF’ animations used all over social media, is being acquired by Facebook in a surprise deal supposedly valued between $300 million and $400 million.

The company is a New York-based startup founded in 2013, and this acquisition is one of Facebook’s largest deals in years. It will be used as a content-creation tool and will be folded into the team at Facebook-owned Instagram. Nevertheless, Giphy’s vast library GIFs will continue to operate separately.

Though there is no confirmation how much Giphy was purchased, several news channels estimated it to be between US$300-US$400 million. A successful bid, after Facebook unsuccessfully tried to acquire Giphy in 2015, according to CNBC.

“By bringing Instagram and GIPHY together, we can make it easier for people to find the perfect GIFs and stickers in Stories and Direct,” Facebook executive Vishal Shah wrote in the Facebook blog post. “A lot of people in our community already know and love GIPHY. In fact, 50% of GIPHY’s traffic comes from the Facebook family of apps, half of that from Instagram alone.”

Gipyhy reassured that third-party apps such as Tinder, Twitter, and Snapchat will still continue to have integrations in their GIF library and their respective platforms, since GIFs will not be exclusive to Instagram and Facebook, and Messenger.

“Based on the success of those collaborations (and many others) we know that there are exciting times ahead of us,” Giphy stated on Medium “GIPHY’s GIFs, Stickers, Emojis, etc. aren’t going anywhere. We will continue to make GIPHY openly available to the wider ecosystem.”