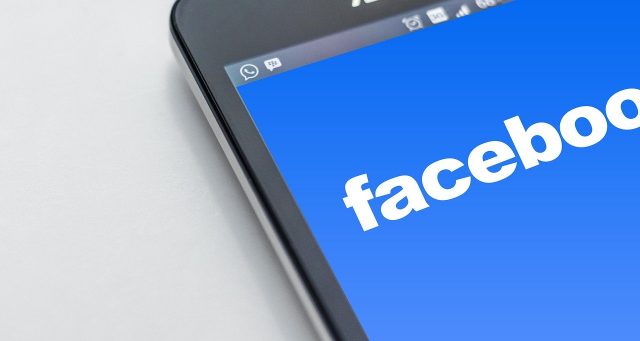 Facebook’s content moderators who have developed mental health conditions while reviewing toxic content will be receiving compensation as the company agrees to pay a total of US$52 million.

For years, the company has been receiving backlash for the working conditions of its moderators who spend their days reviewing vicious and distressing footage including hate speech, and images of violence like murder and suicide. Most employees have suffered psychologically.

A preliminary settlement in San Mateo Superior Court states that Facebook has to compensate 11,250 current and former US-based moderators $1,000.00 each. Moderators who suffer post-traumatic stress disorder or similar conditions may also receive additional compensation between $1,500.00 – $6,000.00. Moreover, Facebook will also be providing more mental-health support to moderators as part of the agreement.

In 2018, Facebook was sued by Selena Scola, a former moderator, who developed PTSD due to viewing toxic content. Her case ignited a class action which led to the above settlement.