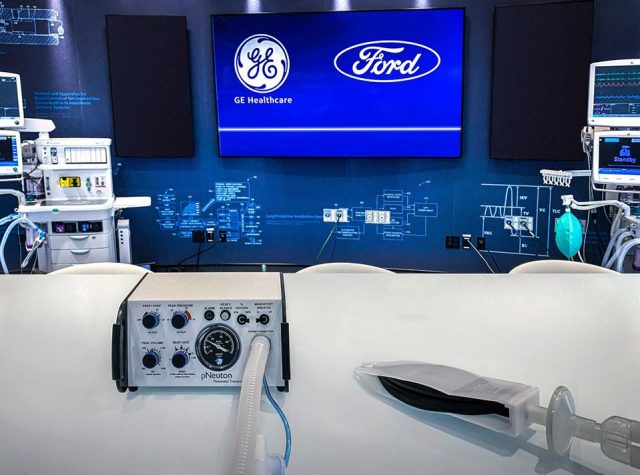 Ford Motor Company has announced that it will reopen its Michigan Plant to make 50,000 Airon Model A-E ventilators in 100 days, starting 20 April.

Ford has partnered with GE Healthcare to produce a simplified version of Airon Corporation’s pNeuton Model A – a pneumatic ventilator with a built-in CPAP system that doesn’t require batteries or electricity.

“By producing this ventilator in Michigan, in strong partnership with the UAW, we can help health care workers save lives, and that’s our No. 1 priority,” Ford’s president and CEO Jim Hackett said in a press release.

Ford plans to initially send a team of its engineers to the Airon Corp. production plant in Florida to help the scale their production before boosting production in its own Ypsilanti, Michigan plant.

Ford is expected to provide updates as the project progresses.