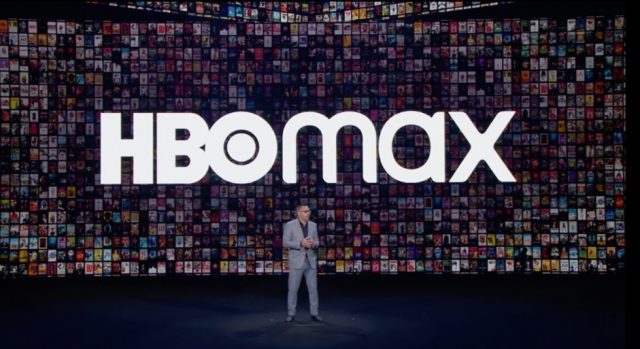 HBO Max from WarnerMedia has officially been launched at $14.99 per month. The service is initially available in the United States and at first glance is more expensive than subscriptions for Netflix and Disney+. But come to think of it, subscribers can get HBO- plus a lot of extra content at the same price as an HBO subscription.

WarnerMedia has announced that HBO Max is launching with 10,000 hours of movies and TV, including shows like “Friends,” “The Big Bang Theory,” “Doctor Who,” “The Bachelor,” “Sesame Street,” “Batwoman,” “Katy Keene,” “The O.C.,” “Pretty Little Liars” and “Anthony Bourdain: Parts Unknown” among others.

The lineup also includes modern movies like “Crazy Rich Asians,” “Wonder Woman,” “Justice League” and “Joker,” along with classics “Casablanca,” “The Wizard of Oz,” “When Harry Met Sally,” “The Lord of the Rings,” “Harry Potter,” and the full library of Studio Ghibli films. Other original programs scheduled for later this year, includes a “Friends” reunion special, new seasons of “Doom Patrol,” and “Search Party”.

WarnerMedia says the service should also be available to HBO subscribers through partners like AT&T, Cox, DirecTV, Hulu, Optimum, Spectrum, Verizon Fios, Comcast, and YouTube TV at no additional cost. Check out a whole section on the HBO Max website to find out more. For a free seven-day trial, sign up on the HBO Max website.

Apple AirPods Production to be moved to Vietnam