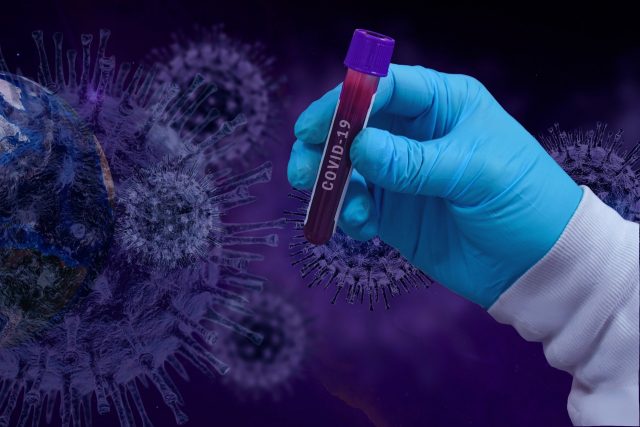 Reliable testing kits are even more necessary now as COVID-19 cases around the world continue to increase. But a new rapid COVID-19 test kit developed by Dr. Brett Etchebarne may give us a fighting chance. The new in vitro test kit is was designed to allow emergency room doctors to perform the test on many people in less time – it less invasive and can reportedly deliver results in 5-10 minutes.

Dr. Etchebarne is an emergency medicine physician and Michigan State University’s College of Osteopathic Medicine assistant professor. He has a background on genomics and in the field of rapid diagnostics of pathogens and he had previously developed a rapid respiratory panel to screen for common viruses. When the CDC released the genetic information on the SARS-CoV2, he simply adapted his method to screen for the new target.

“I used what the CDC provided and made up my own primer sets, which are fragments of the target DNA or RNA that you can use to amplify a region of that genetic element. It’s either there, or it’s not there.” Dr. Etchebarne said. He added that they already know what to do in order to receive approval for the test because they have been working on similar kinds of tests for a long time.