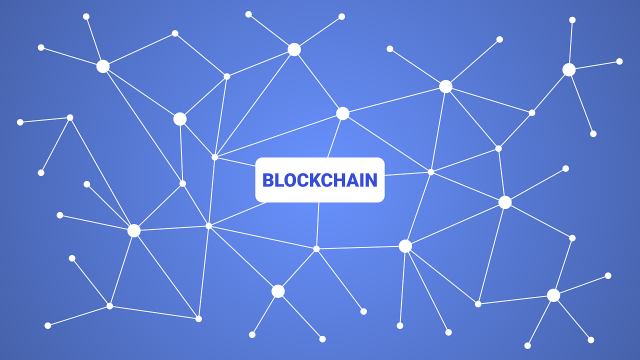 Video games are an expensive hobby that sees you spending thousands of dollars on items that aren’t even technically yours. Each game has a fine print stating that the items you purchase are still owned by the company and are subject to the terms and services set by them. So for example, if the company decides to shutdown its services and the items you bought require you to connect to the game’s servers, then you’ll no longer be able to access them even though you gave the company your hard-earned money.

Blockchain technology is a completely different story, however, and it completely favors the side of the consumer. When an asset is created on the blockchain, it is unique and is completely permanent. These types of assets are called non-fungible tokens and ownership is 100% given to the consumer.

There’s no fine print, no expiration date of ownership, no ifs or buts, it’s completely yours once you purchase the NFT. Another great perk that comes from this ownership is that you can sell these assets and even, possibly, gain profit.

The more interesting thing that is possible through this technology is its uniqueness. Each NFT is unique and no two NFTs are the same, similar to how fingerprints are for people. This opens up possibilities for games never seen before, such as new ways of story-telling and how players view in-game items.

Extra Credit has a great video on this subject and its possibilities. They talk about how items can be affected by players through their actions in a game and add to its uniqueness even further. Say a weapon used by player was used to slay a difficult boss, this can then be recorded as an attribute through the use of blockchain technology. That attribute will forever be attached to the weapon, even if the player decides to sell it. They even mention how it’s possible to alter an item due to a previous owner’s actions, such as an item becoming legendary because a former owner completed an epic quest. It’s these possibilities that can only be done with NFTs and blockchain technology.

There are many games — called dApps — that are currently using this technology. Although most are just merely digital collectibles that barely have any actual gameplay, there are a few upcoming games that are finally tapping into the technology’s potential, such as COBA.

The future and potential for NFTs is vast and exciting. It’s slowly picking up and may soon hit the mainstream for video games. Hopefully more game developers will employ this type of technology to provide unique experiences for players and finally give them the ownership they deserve from spending all their hard-earned cash.