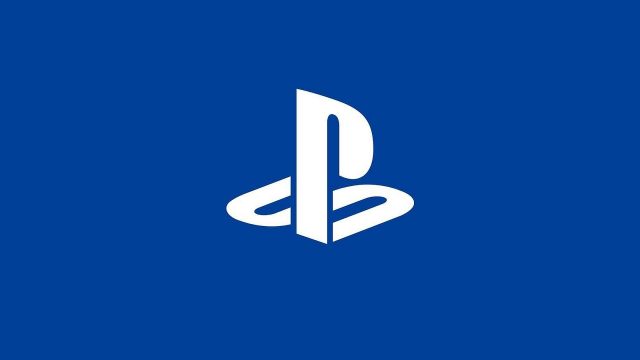 Recently, Sony just filed a patent for what looks like to be a new controller design for the PlayStation VR, titled Controller Device.

The new design is completely different from the current PlayStation Move Controllers forgoing the giant ball top, and favoring a more subtle design similar to the Nintendo Switch Joy Cons.

In the pictures, the controller also seems to sport some form of finger sensors like other VR Controllers on PC, such as the HTC Vive and Oculus.

Perhaps with the PlayStation 5 looming on the horizon, Sony might just release a brand new VR SKU alongside it.

Chainflix: a content sharing dApp that rewards you for watching videos