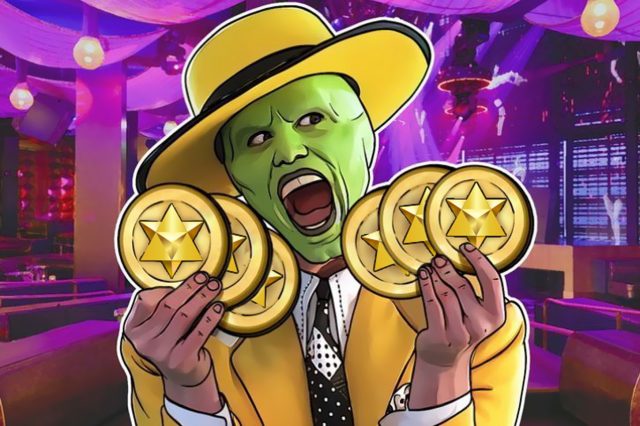 It seems that the bulls are coming back as nothing seems to be able to deter the current excitement and momentum in the blockchain industry. As Ethereum 2.0 becomes official, the significant players may surface in 2020. There is a clear trend towards a reward-based-web as the industry is slowly shifting away from centralized monetization to P2P reward-based-web applications.

For decades, technologists have been debating the definition of web 3.0. Some claimed that it would be an AI based web fabric, while others speculated that there would be improved 3D graphics applied. These weren’t incorrect assumptions, but the biggest factor in defining web 3.0 turned out to be the aspect of decentralized ownership.

Decentralization can provide more transparent information sharing and reward distribution structure for our society but the question remains as to which blockchain will lead the industry as the market is still saturated with forks of identical blockchain offerings claiming better transition speed.

A new browser-based project is generating buzz through the innovative dApp built-in Osiris browser which enables non-blockchain consumers to adopt all Ethereum, EOS and TRON-based dApps without having any prior blockchain experience.

Most importantly, the Spyce token is also starting to move towards adoption in purchasing real physical goods and is being featured during the upcoming Launchpad on ProBit Exchange.

How to experience web 3.0 Play-to-Earn applications via Osiris

The following are noteworthy facts about this rising Initiative.

The main challenge for them now seems to be handling so many technical specifications under a single software platform. However, browsers entail high complexity codework and it requires deep focused diligent work ethics to pull through by default. Based on the facts I shared above, they seem to have proven worthy of attention. Personally, I am adding them to my portfolio with full confidence.

How to secure your Spyce?

If you are interested in securing some of their tokens at an attractive price check out this special offer as they have just listed their cryptocurrency Spyce on Probit Exchange.  Should you decide to buy SPYCE using PROB, a 15% Bonus will be given to you, while a 10% bonus awaits those who buy SPYCE using USDT, BTC, ETH, and XRP.  They launched their IEO on Probit last March 6 ontheir first round and its sold out in the first 2 days.

Another way of acquiring Spyce would be through airdrops via their social media channels, the more you accumulate while it’s still cheap, the better.

A final way to earn Spyce would be by playing or using dApps through their dAppstore. I have spent more than 30 hours on their dAppstore. It was not easy but I was able to actually play Cryptokitties and MyCryptoHeroes without any technical barriers. As an early adopter, I did manage to make some Ethereum by selling NFTs through their browser. It was not easy, but it did work. Try it out.

Here are some of the noteworthy news articles I found while doing my homework.

Can Robots Be A Vital Weapon Against COVID-19?