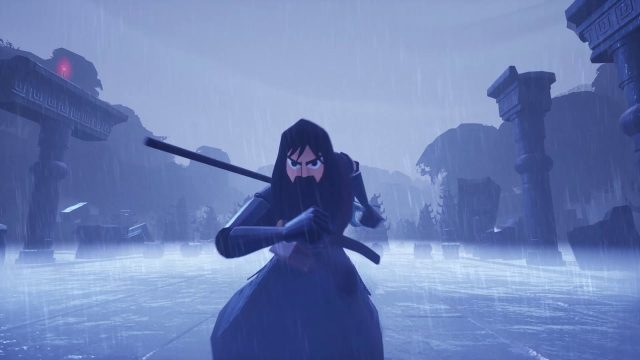 Popular Cartoon Network/Adult Swim animated series, Samurai Jack, seems to still be alive and kicking, with a game to release on current gen consoles. The game is to be developed by Adult Swim Games and Soleil Games — a small Japanese game studio comprising of ex-developers from the Ninja Gaiden and Dead or Alive Series.

The game will be called Samurai Jack: Battle Through Time and is set before Jack’s final battle with Aku. The story will be written by Darrick Bachman, who was the head writer of the show. As for gameplay, Battle Through Time will feature hack-and-slash mechanics and will have Jack traveling through different timelines.

As of now, there isn’t a hard release date, with summer of this year being the release window. We will be getting more details on the game during PAX East on February 28, where series creator, Genndy Tartakovsky, and Darrick Bachman will showcase Samurai Jack: Battle Through Time.

You can check out the trailer here.