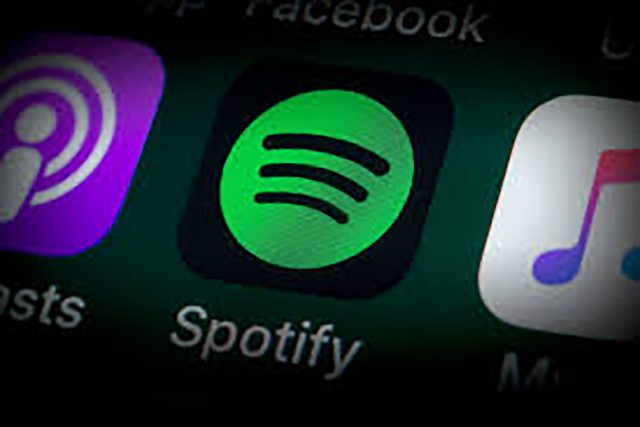 Spotify has just announced that it will be removing the content cap on the app’s “Your Library”. It will now allow users to save an unlimited number of songs, albums and podcasts to their collection of favorites. This update is due to more than 12,500 votes on Spotify’s Community Ideas Exchange forum since 2014.

Previously, Spotify only allowed a 10,000-item limit across three devices. Once the limit is reached, Spotify would display a message that read: “Epic collection my friend. There’s no more room in Your Library. To save more, you’ll need to remove some songs or albums.”

However, this change doesn’t impact Spotify’s requirements on offline downloads. Users are still able to only download 10,000 songs across five different devices for offline listening.

The change is rolling out already across iOS, Android, desktop and web. You may not see it immediately, but should expect it to be reflected on your app soon.