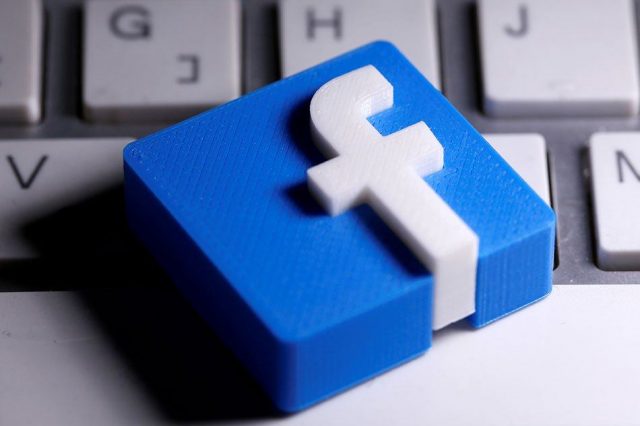 Facebook has announced that it is probing reports of inauthentic accounts in the Philippines following complaints that a startling number of individuals found out that they had blank and duplicate accounts.

The company has reassured the affected individuals that they are working to validate the authenticity of the reported fake accounts and will instantly remove them if they fail the platform’s authenticity checks.

“We encourage people to report any accounts they believe may be inauthentic via our easy-to-use reporting tools,” Facebook said.

“Thanks to the use of sophisticated technology, we were able to proactively identify 99.7% of these accounts before anyone reported them to us.”

World Leaders request for free, accessible coronavirus vaccine for everyone