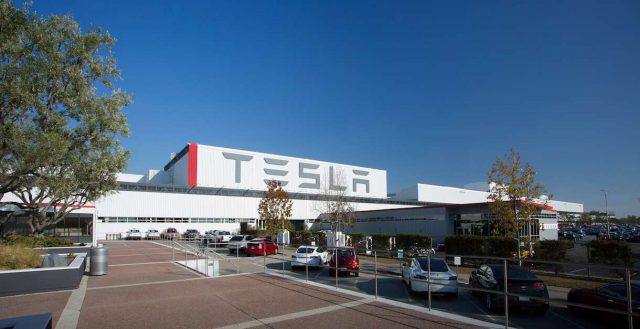 Tesla CEO Elon Musk tweeted that the company would sue Alameda County and move its headquarters out of California after the health officials cautioned them against reopening its California car factory. After just a few hours, Tesla’s attorneys filed suit in US District Court in the Northern District of California seeking an injunction against the county’s shelter-in-place order, because it “contradicts the Governor’s Order to the extent it restricts the operation of business operating in the federal critical infrastructure sectors.”

On Twitter Musk said: “Tesla is filing a lawsuit against Alameda County immediately,” and that “The unelected & ignorant ‘interim Health Officer’ of Alameda is acting contrary to the Governor, the President, our Constitutional freedoms & just plain common sense!”

Tesla is the last carmaker left in California, and with Tesla announcing that they will be moving their headquarters to Texas or Nevada immediately, then there will be no more car manufacturing plants in the state.

Tesla also announced plans for “limited operations” at their Fremont facility, which would bring back around 30% of its workforce. But unfortunately as of this writing, officials in Alameda County, where Fremont is located, said that the county was still under a shelter-in-place order wherein Tesla didn’t meet the criteria to reopen.

Facebook will alert users who interact with harmful COVID-19 misinformation

Chainflix: a content sharing dApp that rewards you for watching videos