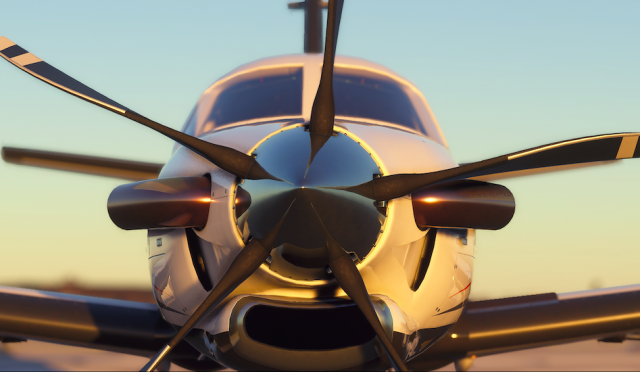 Microsoft Flight Simulator is the longest running piece of software for the company, and even predates Windows OS by three years. It’s been over forty years since its inception and has seen almost a dozen iterations. Let’s take a brief look back on this historic series, as we anticipate its upcoming installment this year.

Microsoft Flight Simulator was a game originally developed by Bruce Artwick, titled just Flight Simulator, and was a demonstration on raster graphics for computers back then, which is the foundation of all modern computer graphics. Later on, Microsoft would reach out to Artwick’s company and help publish the game on IBM PCs, thus the start of the Microsoft moniker.

As the series progressed, it saw the addition of full 3D graphics and real-world map data, with major populace cities having the most 1:1 accuracy. Microsoft Flight Simulator even began having different editions — one standard and one deluxe — per release as it became more commercially successful.

The last major release of Microsoft Flight Simulator was in 2006, titled Microsoft Simulator X. This version featured multiple aircrafts to pilot, new aircraft animations, and Air Traffic Controller gameplay. Sadly, a few years after its release the studio behind its development, Aces Game Studio, was shut down due to layoffs.

Thirteen years later, Microsoft announced a new installment to the series during E3 2019, simply titled Microsoft Flight Simulator. This iteration will act as a reboot for the series and will use satellite data for the maps and Microsoft’s Azure AI to generate photorealistic graphics. The game is slated for a release this year and will be coming to both PC and Xbox Game Pass.