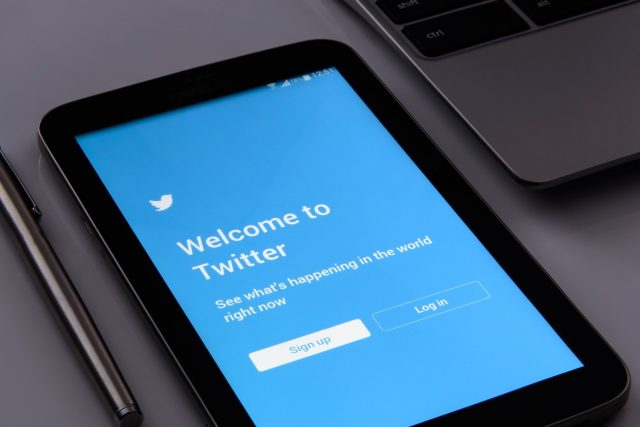 Twitter has announced that it’s introducing a new layout for replies that will use lines and indentations to make it easier to understand who you’re replying to and how the conversation is flowing. They will also be testing if putting engagement actions — such as likes, retweet and reply icons – can make replies to conversations easier to follow.

The features have been in testing for around one year in their prototype app “twittr” dubbed “little T”. They introduced it at the Consumer Electronics Show in 2019 to understand if an updated user interface can help people follow the conversations taking place on their app — especially in longer threads where the original poster also participates in the conversation.

In its prototype app “twittr”, Twitter tried various styles, including, at one time, a design where the individual responses looked a lot like chat bubbles.

The design that’s stuck the longest is now making its public debut on Twitter.com and Twitter’s iOS app.

It included branching lines connecting various parts of the conversation threads together, and the lines appear light gray when Twitter’s default white theme is applied. Extra replies are also hidden under the “Show Replies” label, which needs to be tapped to continue reading the thread. Thus making the overall experience something like a discussion board site such as Reddit. Moreover, a plan to hide Twitter’s engagement buttons was also something originally tested in “twittr”.

Twitter says they will be launching these features initially to a portion of their users on iOS and the web.

You can now “copy and paste” handwritten notes through Google Lens!