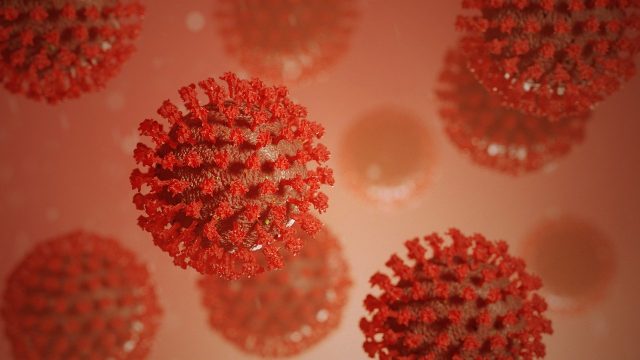 Researchers from the University of Florida’s (UF) Herbert Wertheim College of Engineering are developing a rapid at-home test kit that can identify COVID-19 in under 30 minutes. The researchers – Chemical engineering professor Piyush Jain and Long Nguyen, a doctoral student at his laboratory – were working on improving CRISPR-based testing for the detection of different diseases when the COVID-19 outbreak began. From this, Jain and Nguyen aimed to develop a rapid testing kit similar to a pregnancy test kit that can detect the virus itself, not antibodies.

“As soon as the novel coronavirus emerged, I saw an application of this technology and immediately jumped right into it. I was super excited not only that the test worked, but also that it showed significantly higher sensitivity compared to other CRISPR-based detection technologies,” Nguyen said. Jain added that their goal was to develop a paper-based system that can simply tell users whether they have the virus or not.

The kit has not yet been approved for commercial use but the researchers are already preparing for the next steps, which are testing the kit on human samples and clinical trials. Jain hopes that his lab will be allowed to conduct the test at UF since they have all the necessary resources and support. Jain has already fielded many requests to collaborate from around the UF campus since a preprint of the study was published on 14 April.

How NASA is joining the fight against COVID-19