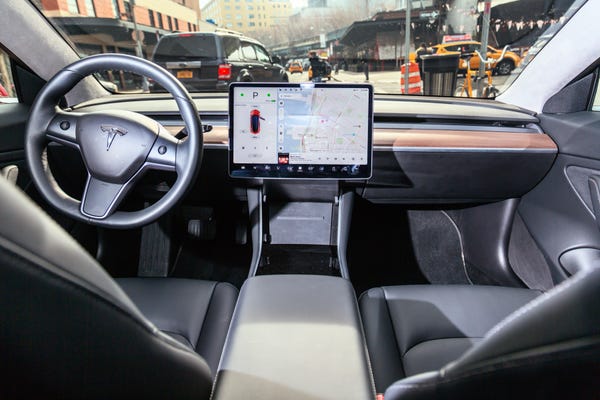 When Tesla’s Model 3 was made available in 2017, the interior camera hidden in the rearview mirror facing the car’s cabin has been widely talked about. Tesla CEO Elon Musk said that it’s there to support the company’s eventual robotaxi plans or record sing-along sessions with the vehicle’s Caroake feature. However, there has also been buzz that the camera would be used to recognize people’s faces in the vehicle- such as for video conferencing.

According to Musk on Twitter, video conferencing within a Tesla will be “definitely a future feature”. But how or when this feature will begin- no one knows.

Today, the car’s entertainment features (video games and Netflix) can only be used when the vehicle is parked. The Caroake feature can be deployed while driving, but a message pops up saying that the features are only for passengers. A confirmation button stating “I am a passenger” is also displayed before you can start singing your heart out.

Facebook and Carnegie Mellon team up to launch COVID-19 survey