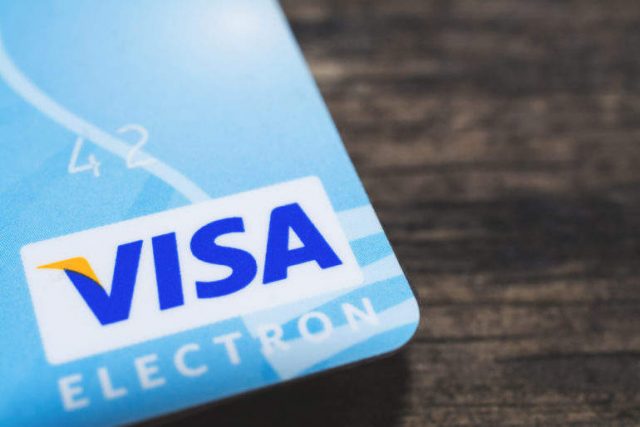 According to the application published on May 14, Simon Hurry and Alexander Pierre of the Visa International Service Association in San Francisco have pursued a patent for a digital currency recorded on a blockchain and controlled by a central entity computer with the United States Patent and Trademark Office.

The application has indicated Ethereum as a possible network, and it details two items: one which states “the digital currency for an amount associated with the denomination has been created for a public key associated with a digital wallet”, and another that notes the “removal of the physical currency from circulation in a fiat currency system.”

Months ago in February, Coinbase announced that they had become a principal member of Visa, which allows the exchange to issue debit cards for crypto. Afterwards, the Lightning-compatible Fold app joined VISA’s Fintech fast track Program to roll out a co-branded Bitcoin cashback rewards card.

The U.S. dollar is specifically mentioned as one of the fiat currencies to be used, Forbes reported that the patent may apply to other central bank digital currencies such as euros or yen.

PlayStation to Pull Out From Another Convention